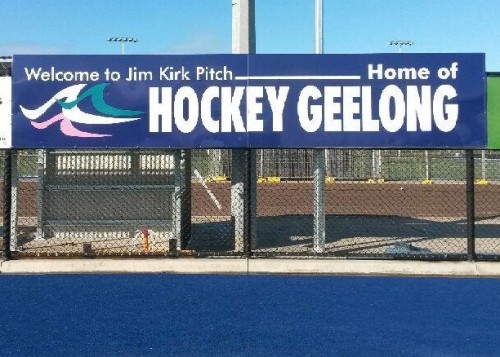 On behalf of the Geelong Hockey Association President , Mr Alan Climpson and the Management/ Executive committee members, we would like to invite you, family and friends to the Official Opening of the recently completed second synthetic pitch at Stead Park.

The Honorary Mr Damian Drum, Victorian Minister for Sport and Recreation and the City of Greater Geelong Mayor, Cr Darryn Lyons, will officiate at the opening.

Refreshments and  morning tea will be available in the club rooms .