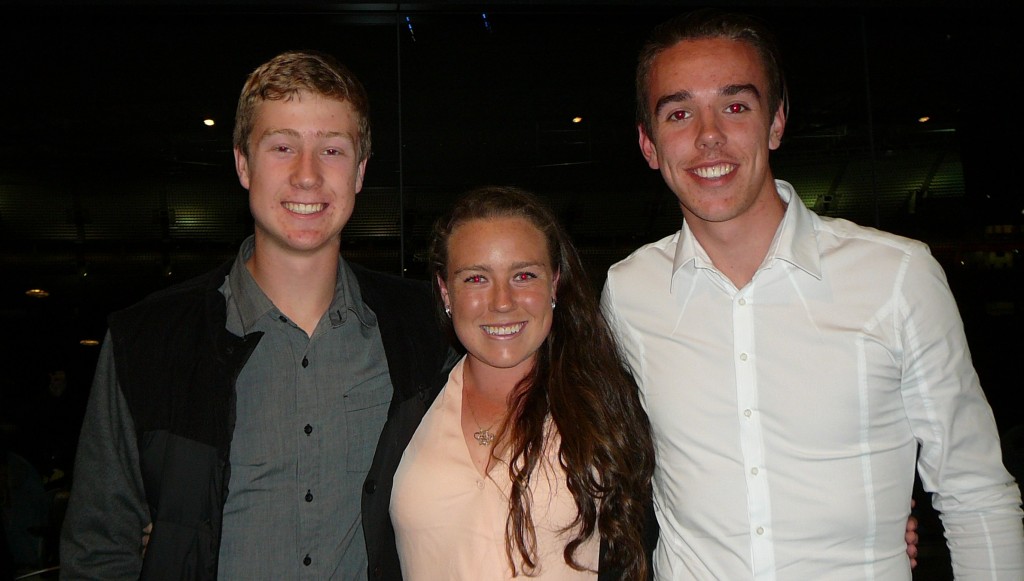 Great to see some young talent from Geelong being recognised by Hockey Victoria at the Awards Night on Wednesday. 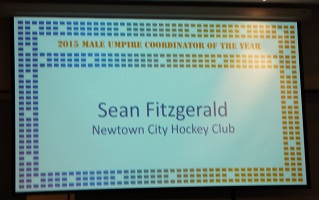 It was great for Hockey Victoria to recognise Sean’s contribution to the development of junior umpires in Geelong. For the last 3 years Sean has shown great maturity and responsibility as the Junior Umpire Coordinator for Newtown City Hockey Club. As well as having umpired junior and senior games himself, his coordinator role has involved developing and mentoring trainee umpires and ensuring umpires are appropriately rostered to Newtown’s (and other clubs’) junior umpiring commitments. 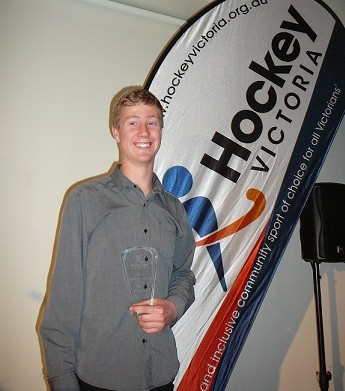 Women’s Vic League 1 Best & Fairest: 3rd place with 17 Votes – Courtney Pearson (Geelong), 2nd place with 27 Votes – Tamsin Nelson (Southern United), 1st with 31 Votes – Courtney Kersey (Mornington Peninsula). This was a great effort for Courtney to be placed 3rd considering she missed games throughout the season due to her participation in the Women’s Country Championships and umpiring at the U21 Championships. 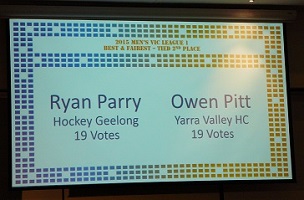 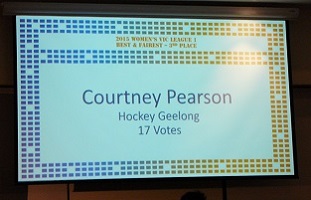