Fantastic Support for the Burns Family

Many  thanks to all the local businesses and people in the Geelong community who have given such great support to the Burns family following the passing of Ricky Burns, Life Member of Geelong Hockey Association and Corio Hockey Club.

The Ricky Burns Testimonial hockey match was originally scheduled to be played in May, but unfortunately COVID restrictions forced the cancellation of the event on two occasions. The match was finally able to be played on July 10, with a large crowd in attendance to pay their respects to Ricky and to reminisce on their memories of playing with and against him. 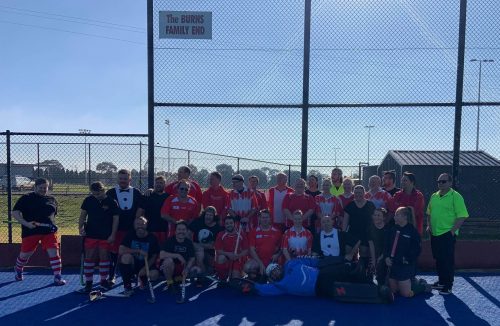 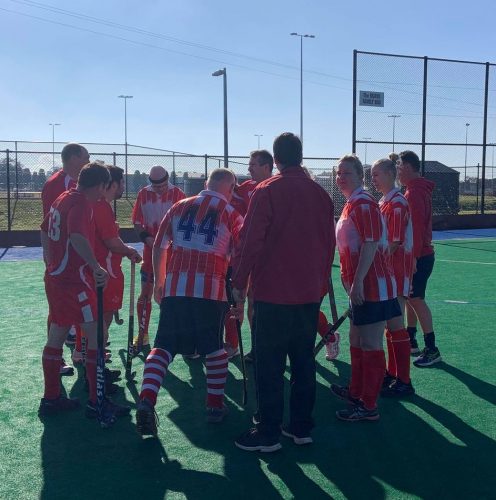 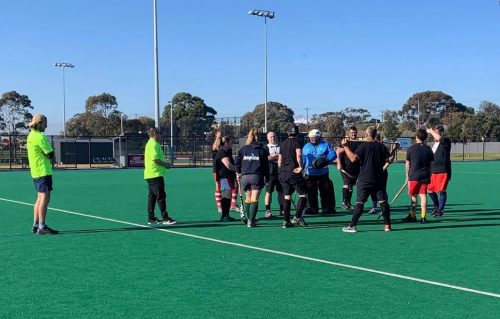 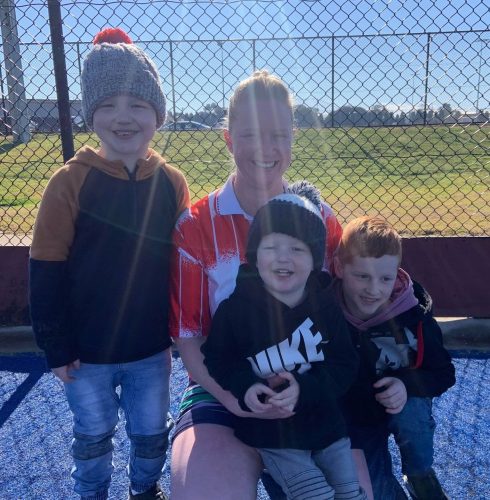 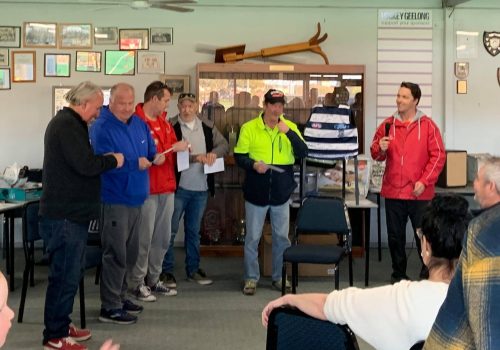 Thanks For Your Support

Thanks to the following businesses and people who provided donations for the raffle and silent auction.

Thanks to those who contributed in any way – by being part of the match, by donating to the GoFundme page,  and by buying raffle tickets and BBQ goods. Over $14000 was raised which will go to the Burns family, Eija, Shannon, Jay, Kelli and Jesse.

Thanks to Geoff Carlile for co-ordinating such a massive effort, much appreciated by the family.