The 2022 Junior Country Championships proved to be a resounding success for the Geelong Hockey Association and the teams participating.

The on-field results were extremely pleasing, with congratulations due to all players, coaches and team managers for their efforts. The off-field benefits were just as good, with many new friendships begun and great camaraderie between the participants. The skill development and confidence in their abilities will stand the players in good stead in the future. Overall, a great time had by all!

Thanks  to all those involved in managing the participation of the Geelong hockey community in this event.

Everyone is now looking forward to the 2023 Junior Country Championships with great anticipation.

There were not enough players to enter a team for Geelong, but well done to Surry Burch and Will Sayer who played for Hockey Ballarat, with the team finishing in 3rd place. 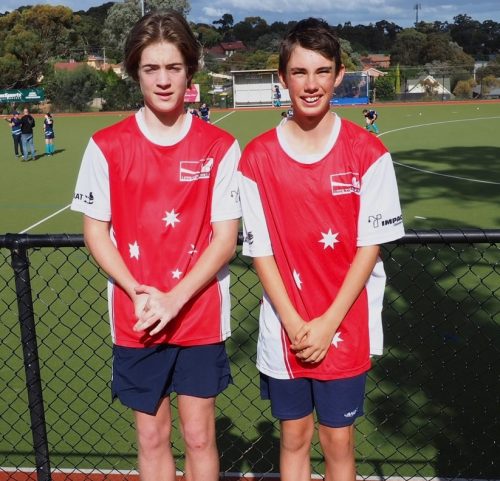 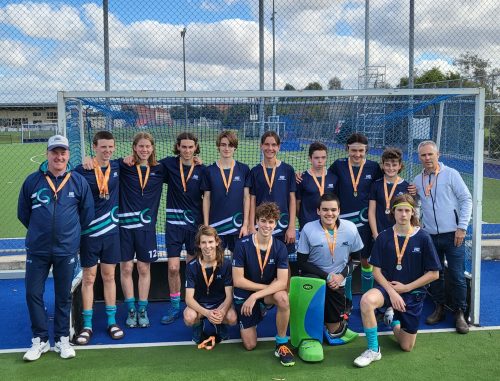