Australian National Championships – U15 & U18

Geelong Hockey Association was well represented at the recent Australian U15 and U18 Championships, and we are very proud of the efforts of our young players.

Geelong representatives in the Victorian Men’s development team included Harry Bradbury, Harry Leigh and Kade Leigh. The team finished in 8th position, ahead of South Australia and NSW Blue, but won great admiration from many for their ‘never say die’ attitude. As part of the development of hockey in Victoria and for these players, we can look forward to more exciting games in future. 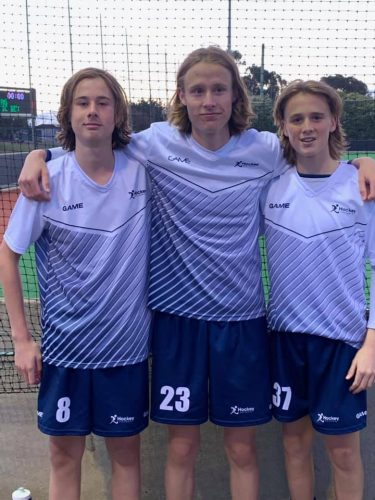 The U15 National Championships were held in Bathurst, and Geelong was again well represented.  Victoria finished with a Bronze medal in the boys competition and just missed out on the same result for the girls. 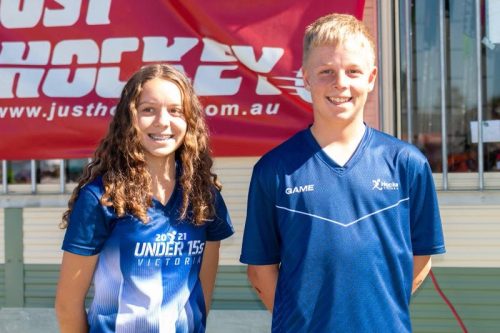 We look forward to the continued participation of these players in hockey and their continuing enjoyment of the game. Well done to all.