The Hockey Victoria Junior State Championships, held from July 1 to July 4, proved to be an enjoyable and successful tournament for the Western Wildcats teams.

Teams are selected from across the state to represent 7 Metropolitan and 5 Regional Zones. Players in the Western Wildcats teams come from Altona Hockey Club, Footscray Hockey Club, Werribee Hockey Club and the Geelong Hockey Association. Competitions are available for U13 Boys and Girls, U15 Boys and Girls and U18 Boys and Girls. Matches were played in Shepparton and Bendigo.

The Geelong Hockey Association was well represented in the Western Wildcats teams, with 31 players participating across the 6 teams, and Jye Walters playing keeper in the North East Red Devils.

The U13 Girls team was coached by Geelong members, Darren Bradbury and Chris Lorenzen, and managed by Rachel Moon.

The tournament is always a great way to meet players from all over Victoria, and to test out hockey skills. The efforts of all players produced some great hockey, and the Finals day was no exception, with the Wildcats bringing home 2 Gold and 1 Bronze medal.

Congratulations to all the players and officials who participated. The players represented themselves and Geelong, in a very sportsman like manner and can be very proud of their efforts. 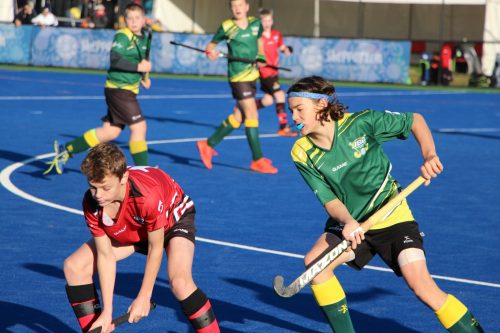 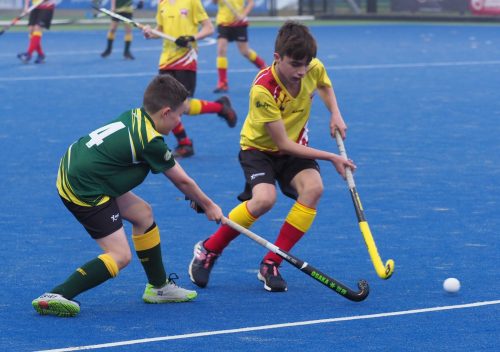 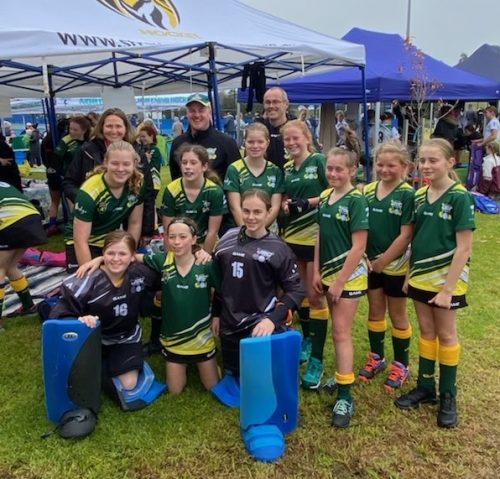 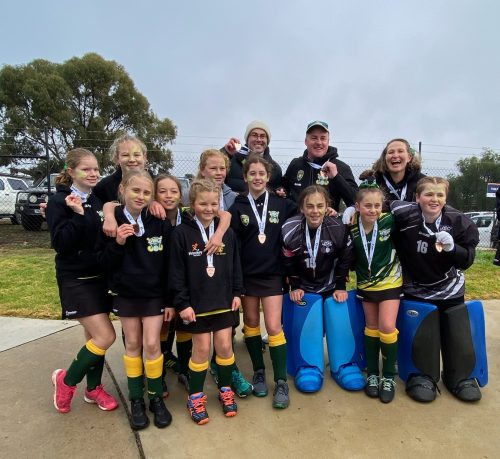 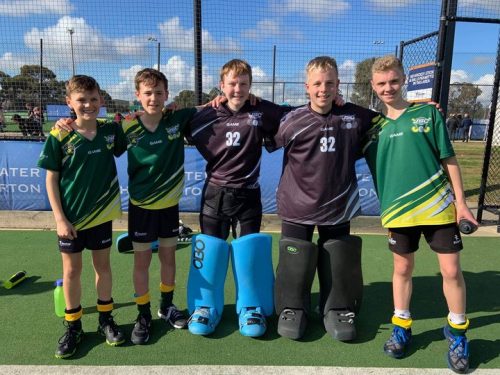 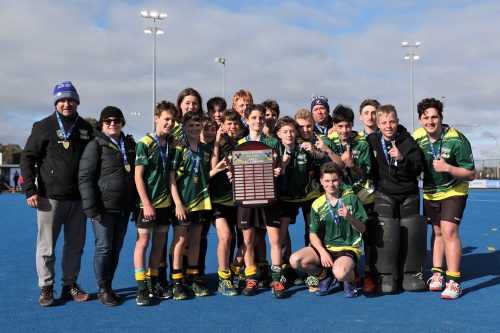 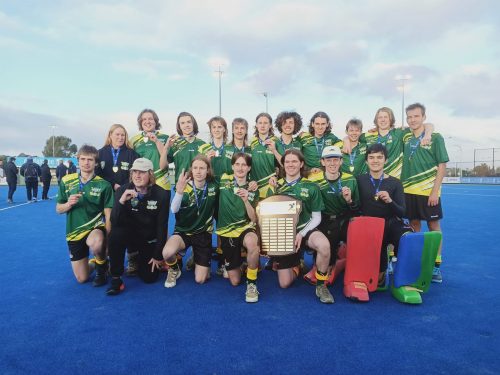