Congratulations to the Hockey Geelong Sharks junior and senior teams on a great finish to the 2022 season. Seven of the nine teams participated in the 2022 Hockey Victoria Finals series, earning 2 Premierships and 2 Runners Up finishes.

A fantastic game by Tucker Kooloos to top off his morning of collecting trophies at Stead Park for the John Stephenson Award and the Most Improved Umpire Award. 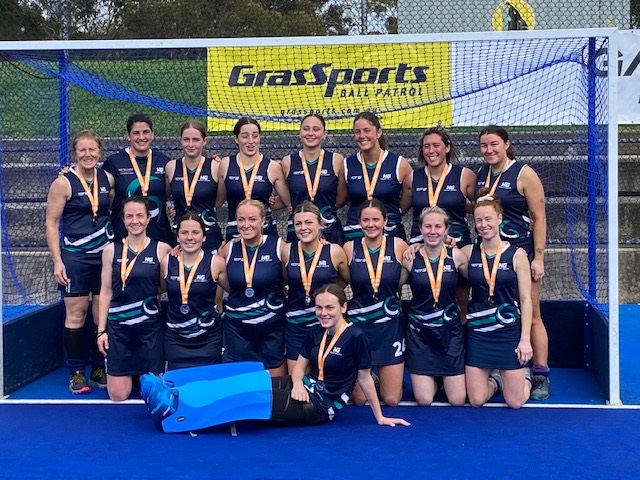